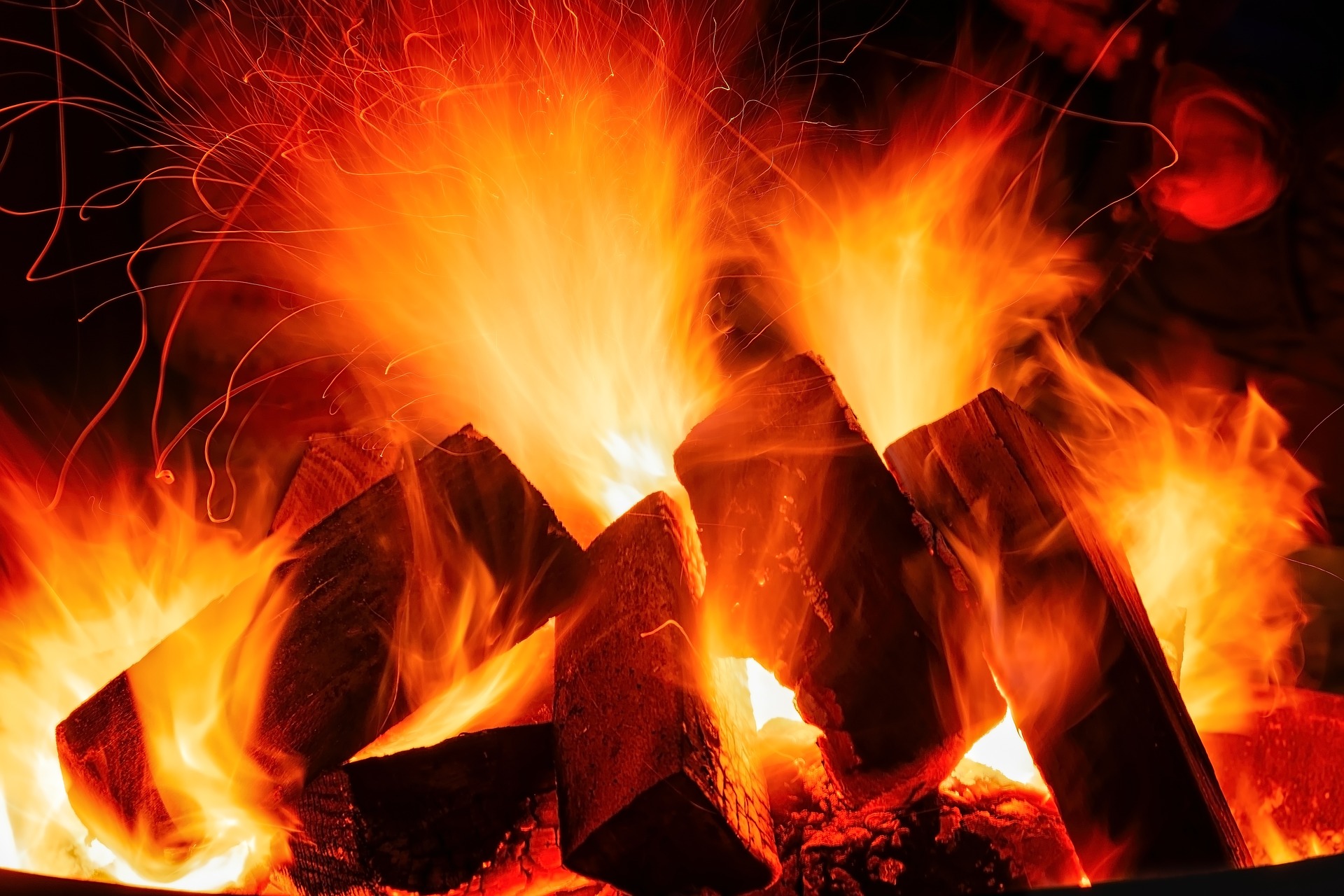 Critical Theory and the Reformation

Today’s Reformation Day, so we thought we’d do something a bit different. We’re going on an exploration of sorts, looking at this great historical event to see what it can teach us about how we should approach one of the philosophies that most shapes our lives today.

Whilst Bavinck’s remark may have been tongue-in-cheek, he does have a point. What good does knowledge stored up in your head do, when outside there is a world suffering due to poverty, inequality, violence, abuse and injustice?

Critical Theory in its many flavours points the finger at the various power structures extant which oppress the marginalised with social constructs that perpetuate and cement their control. The answer is to rise up against these chains, seek freedom and liberation in new structureless societies that allow individuals to be their true selves and make the world a better place. We must tear down from power those who would hold on to traditional, patriarchal, colonial narrow-mindedness. If only this would happen, then transcendent utopian bliss would be ours. Put like that, it sounds like a religion of sorts.

Anyway, add to this a bit of Marxism, Postmodernism, moral relativism, wokeness and cancel culture and you have the average Joe here in the twenty-first century. It’s no wonder Joe’s a bit confused, uncertain, not quite sure what to make of it all, he (or is it they/she/ze?) believes in justice but is unsure of the direction we’re going in, conscious of his privilege, scared to venture an opinion for fear of losing his job or his friends.

Now let’s cast our minds back to the days before the Reformation in 16th century Europe. These were days when the vast majority of people lived in spiritual darkness, the Church had lost sight of the Gospel. The Reformation began with Martin Luther hammering his Ninety-five Theses into the door of the church in Wittenberg. A hammer is a good metaphor for what the Reformation was to the Church in that day; its affect on the world was a bit like Thor’s sledgehammer crashing down like a thunderbolt, the reverberations felt across the world. The five ‘solas’ of the Reformation illustrate its teaching well: justification by grace alone, through faith alone, in Christ alone, based on scripture alone for the glory of God alone.

Any connections to Critical Theory may not seem immediately apparent; but consider the Roman Catholic Gospel of good works by merit earnt, the idea that there was no salvation outside of the Roman Catholic Church, the possibility of excommunication with no hope of restoration, then perhaps some parallels begin to emerge. Both preach a religion of works, both outwardly pursue justice, both cancel sinners and burn heretics. In both, once you have strayed from unquestioning adherence to the dogma, even grovelling on the floor doing penance isn’t guaranteed to save you.

What’s the answer for us today?

So, must we fight this culture war? Or, should we find common ground between Critical Theory and Christianity? Christians have often been at the forefront of social change; perhaps we ought to combine the two in a form of Social Gospel?

We’re going to try to answer those questions in our podcast below, but first let me tell you a story about a man who left a promising career healing the sick as a doctor at a leading London hospital to become a preacher. Why did he do that?

Well, in his own words, when criticised over this decision, he said, ‘We spend most of our time rendering people fit to go back to their sin […] I want to heal souls. If a man has a diseased body and his soul is all right, he is all right to the end; but a man with a healthy body and a diseased soul is all right for sixty years or so and then he has to face an eternity of hell’. (Also see Matthew 18:8-9).

In our latest podcast, we try to take this same eternal perspective on these issues, and suggest that the answer lies in a a fresh Reformation, whereby once more we make a true rediscovery of the Gospel of the Bible, centred in the person of Jesus Christ.