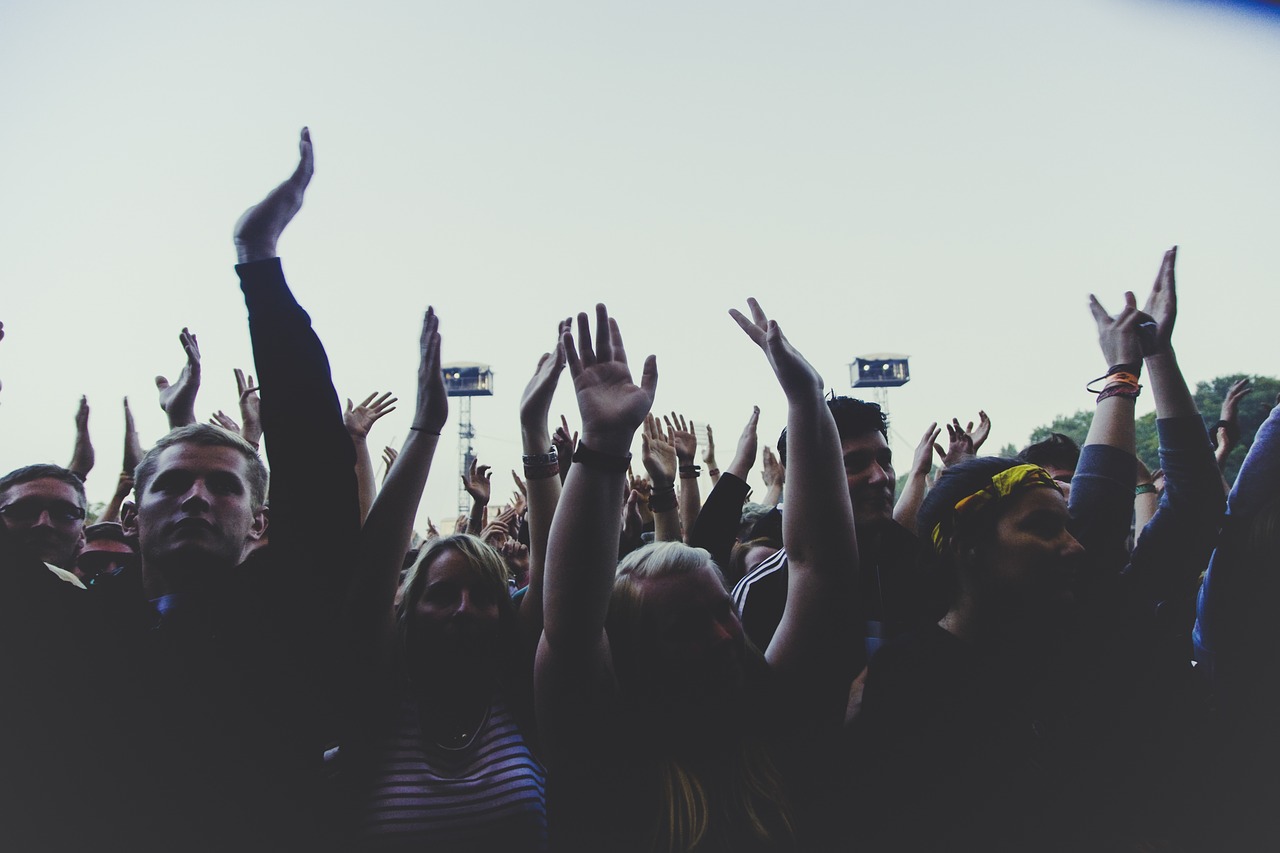 What is wrong with celebrity Christianity?

It should do. There are a bunch of similarities between the Israelites of 1 Samuel 8 and the Church today. We still don’t see God bodily, we want celebrity leaders to look to and to rally around. There’s nothing new under the sun, we still fall into the exact same holes as everybody ever has (1 Corinthians 3:4). And God of course calls leaders out from amongst us (oftentimes as a judgement, it has to be said!). But should we want to be like the celebrity-obsessed world around us and make our leaders famous, retweeting all their tweets and wearing their merch?

The truth is we are a whole lot less distinct from the world than we might think. And we’re not just talking mainstream, big-tent, American Evangelicalism here with its megachurches and millionaire pastors. We’re talking about the Reformed Church across the world and in Britain too. We have put up far too many men and women on pedestals that only the Lord Jesus Christ should be on. Spurgeon, Lloyd-Jones, John Piper, John MacArthur, Ravi Zacharias, Carl Lentz, Steven Furtick, I could go on and make a huge list but I won’t and will instead plug the latest episode of our podcast discussing this very issue!