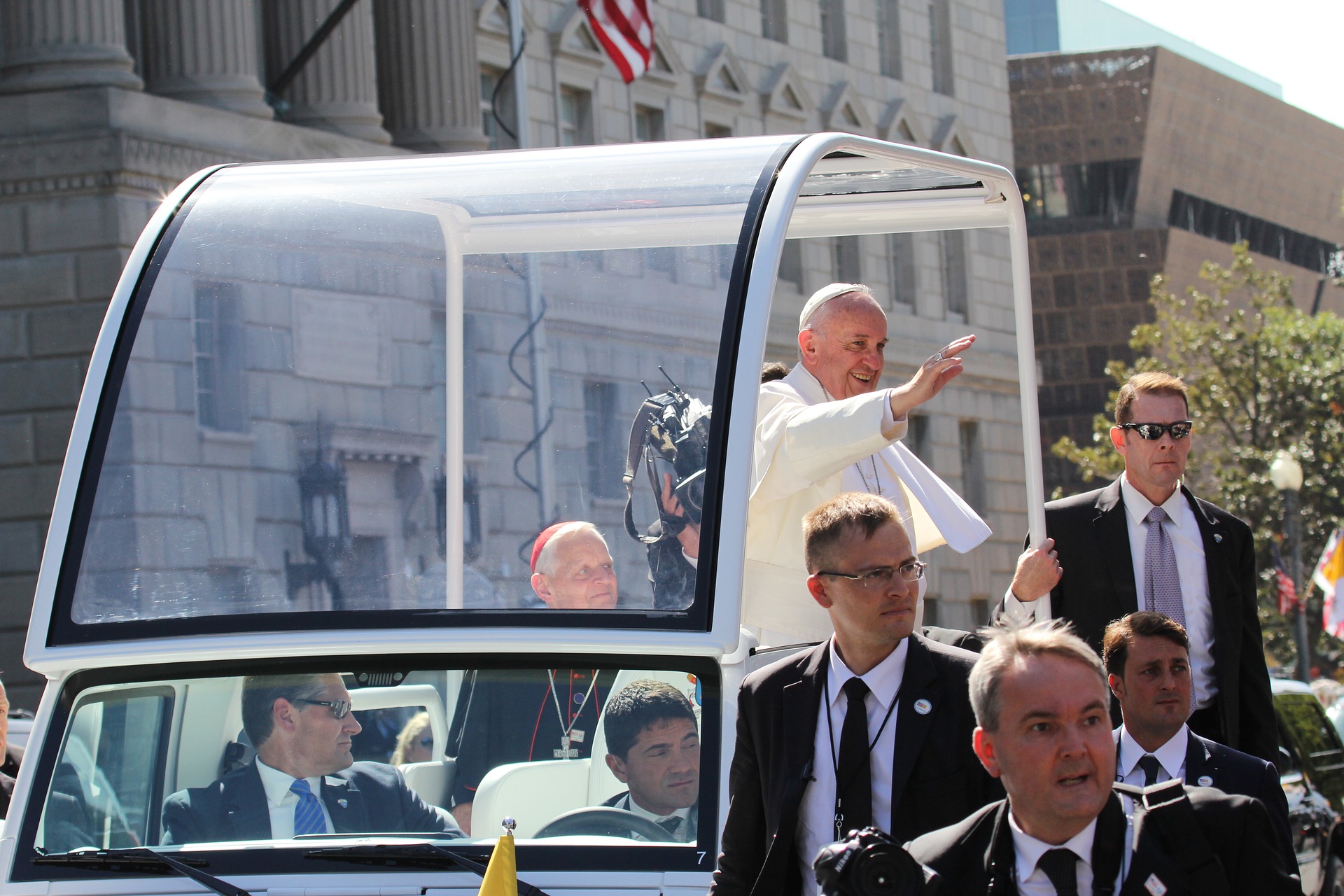 What about Roman Catholicism?

With this in mind, how should Evangelical believers interact with Roman Catholicism? Can we work together? Why is there such a division?

Join Michael, Ryan and Josh, in our new podcast series, as we discuss the Roman Catholic Church, what doctrines define it, and how we should or shouldn’t engage with it.

We hope you will find this helpful and encouraging.